Sadly, after what has been a very enjoyable and successful initiative the last 3 years, The Bondi Raiders vs Sutherland Seahawks Charity Game will not occur in 2015. 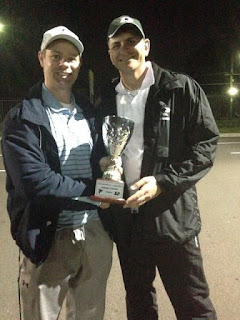 Originally a fundraiser to support Seahawk player Mike Hall and his family when their first-born child Sophie was diagnosed with a rare immune system problem, the event went on to raise money for Juvenile Arthritis and the Sydney Children’s Hospital in subsequent years. Over $14,000 was raised over the 3 years.

Due to the re-arrangement of the Gridiron NSW seasons (Colts football moved from Feb-June to Sept-Dec) the Seahawks will not be able to field a Senior team and the Bondi Raiders will not be fielding a Colts team.

The Seahawks Colts team instead are working hard to negotiate an alternative game as a preseason build up to the Colts season start on September 5th.

A draw for the Colts season will be available shortly.