SPRING IS HERE AND ITS FOOTBALL TIME.

Spring is here and its football time in Australia. This weekend marks the beginning of several important points of the football calendar across the globe for the club.
Today is the first practice of the Seahawks Junior Gridiron season for 2015. 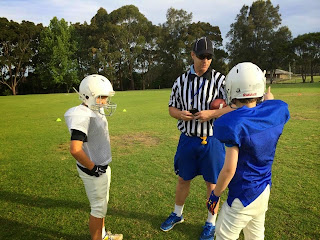 Then on Saturday September 5th at 9am Australian time, the Baylor University Bears along with former Seahawk offensive linemen Blake and Sean Muir, will open their season against Southern Methodist University (SMU). The game will be aired on ESPN in Australia 9am Saturday morning. 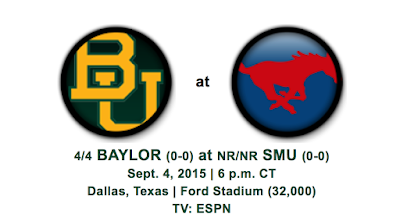 Shortly afterwards, the Sutherland Seahawks Colts team will open their 2015 season and Championship defense at David Phillips field, Daceyville 11 am against the West Sydney Pirates.
This will be a replay of the 2014 Championship game, a game the Seahawks won 48-0. 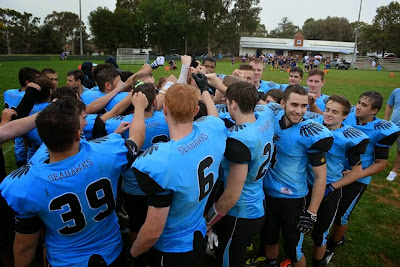