The Sutherland Seahawks will start the 2014 regular season against the Nepean Ducks at 5 Sports Caringbah 7pm. 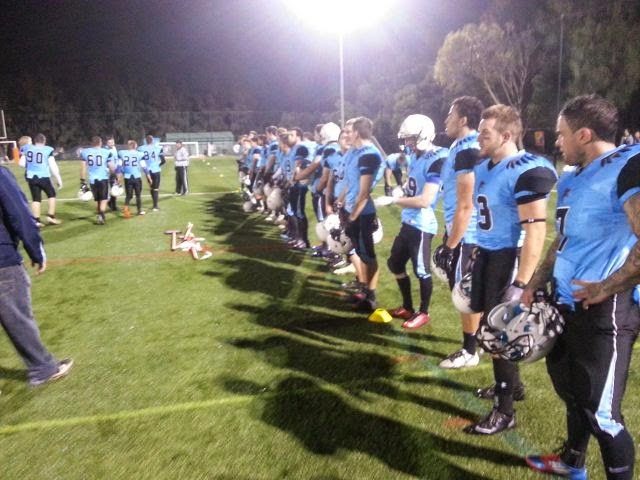 The Ducks are an expansion team for 2014, originating from the same area as the defunct Penrith Outlaws. As an unknown quantity, they will be difficult to scheme for as the Seahawks attempt to get the official 2014 campaign going after the preseason loss to the Bondi Raiders in the Charity Bowl.

There will be games at 1pm (UTS v Wollongong) and 4pm (North West Predators v North Sydney Rebels) before the Seahawks play AT 7PM.