In Junior football, an incredibly close game between the undefeated Yellow Jackets and feisty Green Tanks emerged; the Yellow Jackets emerging as 3 point winners 39-36. The Blue Devils scored on every possession to finish as 62-24 winners over the White Wolves.

With the Colts team having the week off in the final regular season the Division One team went ahead with its game against the Central Coast Sharks.

The game did not go well. The Seahawks set an unfortunate club record of giving up a record 6 turnovers in the game. Scoring first, back up QB Jason Lambropoulos started the game and found James Cosgrove for a 16 yard touchdown and 8-0 lead. The 2nd quarter saw the Central Coast score on 3 consecutive possessions. Adjustments were too late in coming.

Running Back Tristan Whiting two second half rushing touchdowns were not enough when combined with missed PAT opportunities. After returning punts very well all day, Billy Lennon’s punt return for touchdown was called back on a block in the back penalty which would have won the game. The final 21-20 loss rounded out the season with a 4th loss and 5th place finish on the competition table.

Next week the team will play the Northern Rebels in the opening week of sudden-death playoffs. A fitting opponent given the week #1 washout. The game kicks off 1pm at Lidcombe Oval Auburn on saturday. 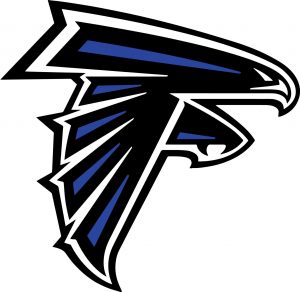