That over used maxim of ‘Football was the winner on the day’, has probably never been more aptly used than for last night’s opening game of the Seahawks Junior 5 man season. 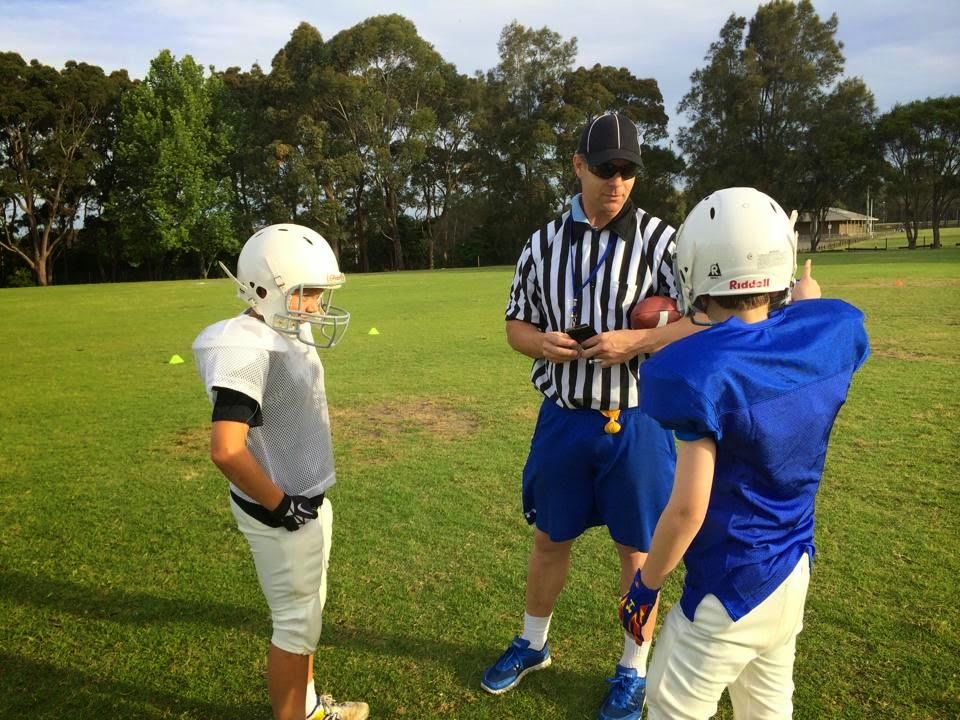 35-13 to Team White, Kaine O’Leary opened the scoring with a TD and 6-0 lead before Paiti Bartolo scored from almost the length of the field in reply, Maximus O’Shea’s 1 point conversion put Blue up 7-6. 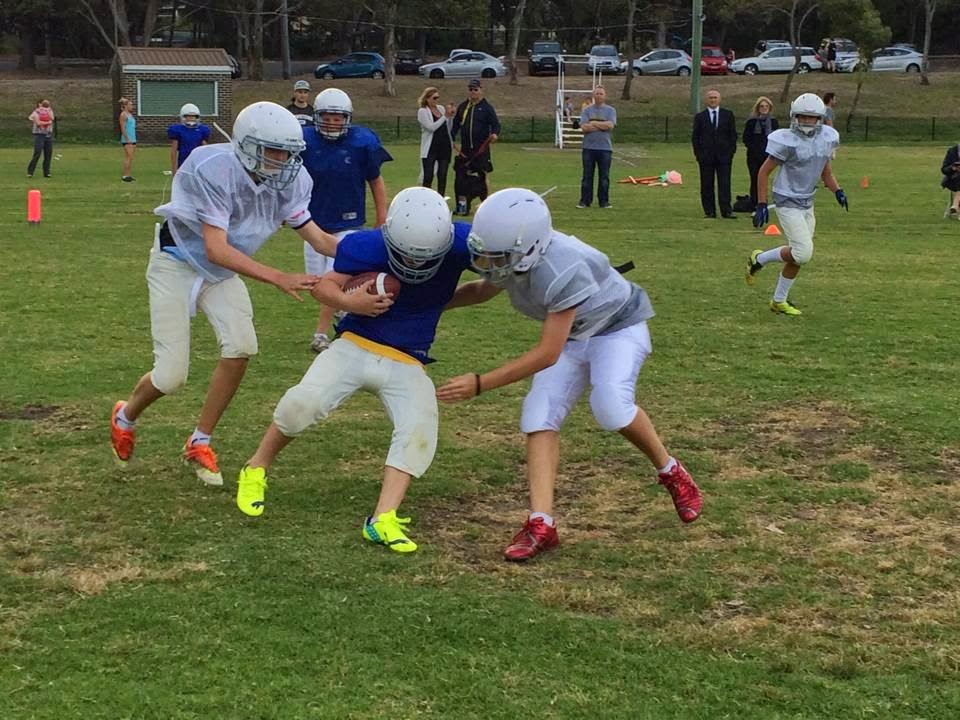 4 consecutive touchdowns from White, 2 from Cory Dean, came from 3 different quarterbacks before Liam Shiagetz went over for the final touchdown from 42 yards out after a short pass from Josh Doyle. 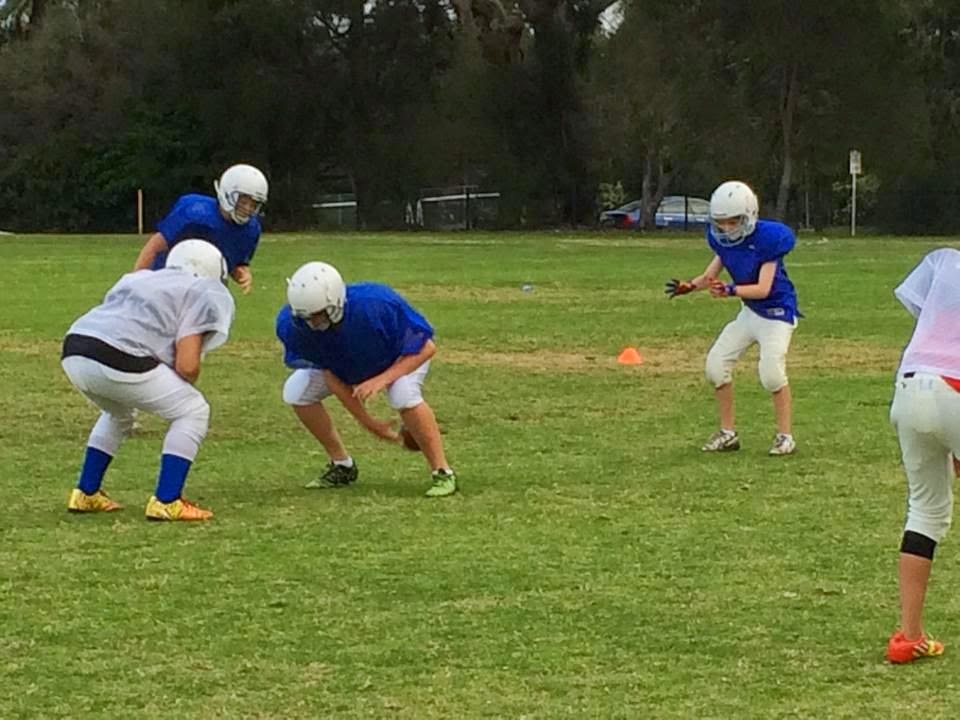 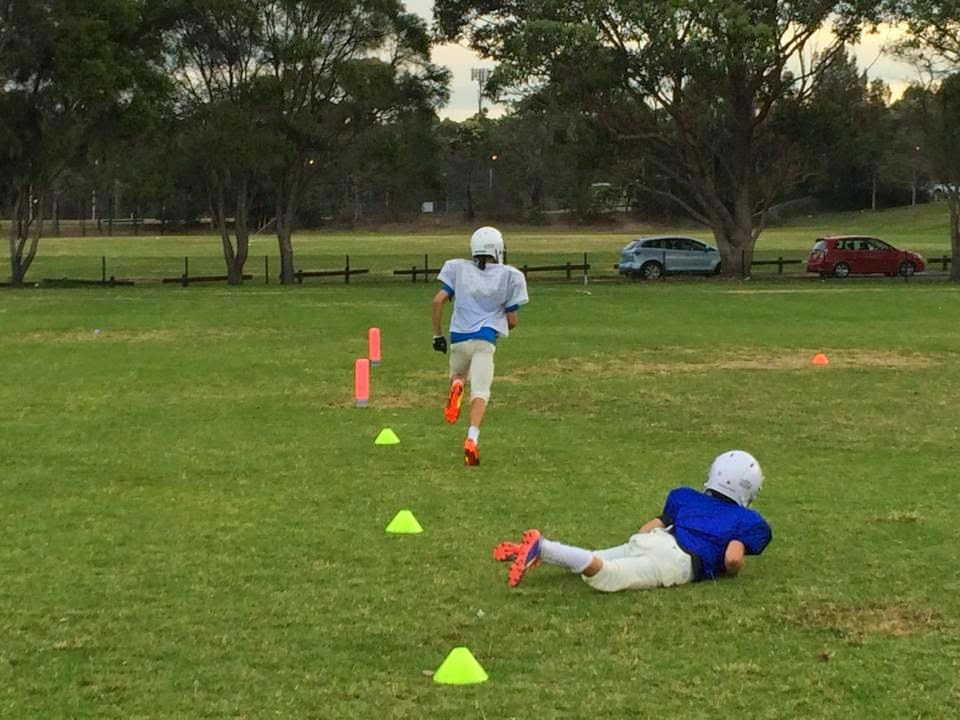 Seahawk Junior 5 man tackle football is an development league for young players 11-13 who are all in their first year of tackle gridiron. This is the first time that this has been run in Australia and a great initiative for the future of the club and the sport. Games are played Friday nights’ 5.30pm at Waratah Athletics Track Sutherland.