The 2015 Colts preseason has just begun.

The Sutherland Seahawks traditionally try to get initial practice sessions in before the holiday break and 2015 is no different.

Its a methodology that has seen the club take a record 7 Colts Championships in total; 7 from the last 12 seasons, including the last 2 years in a row. 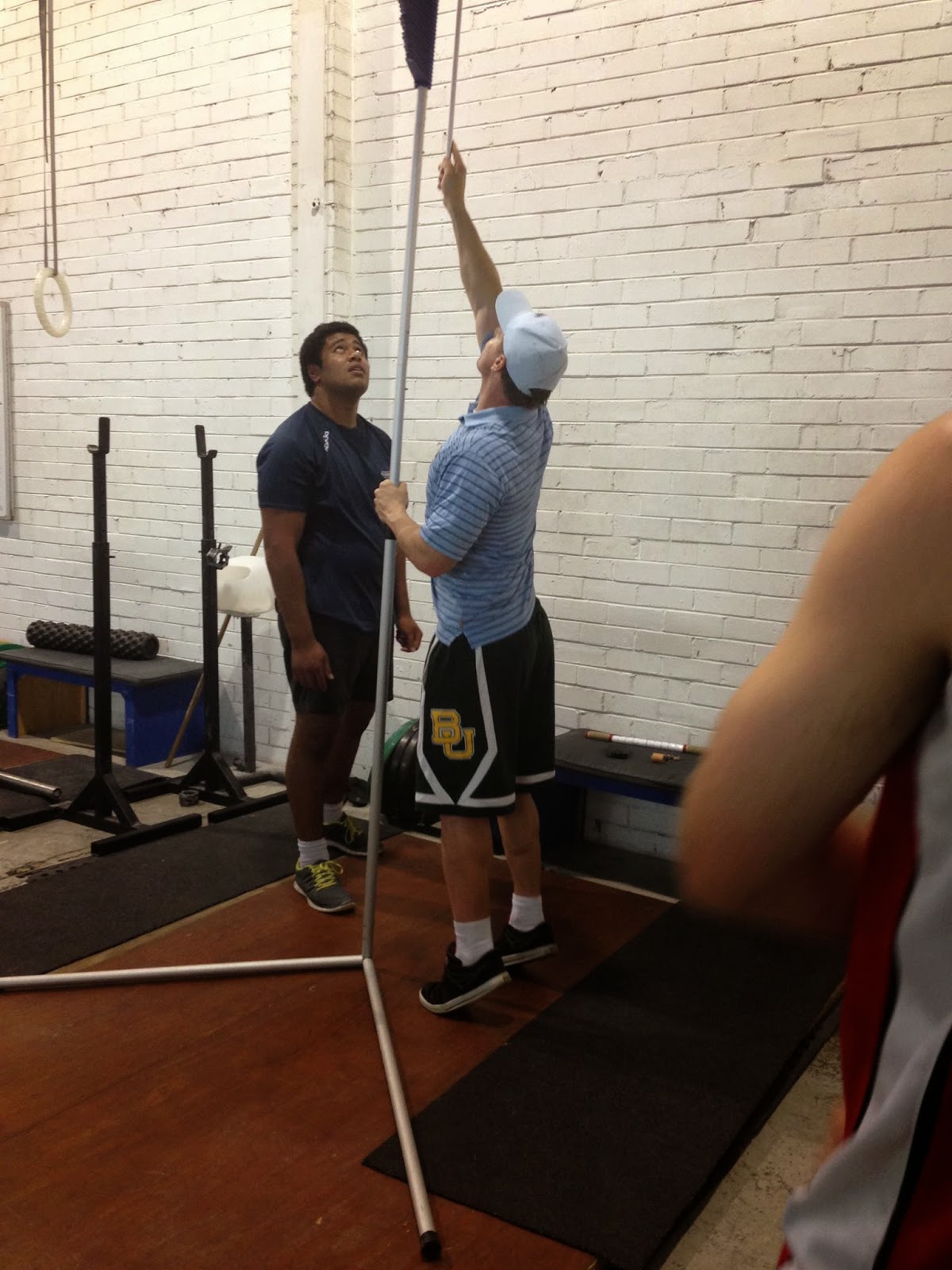 The testing days have been a feature of the modernizing and standardizing of the Colts program. The outdoor testing component will be assessed this evening at practice.

The sport of gridiron, at its best, involves a large preparation to playing time ratio. Preparing physically is also a key component of the game. Unlike other sports which are ‘turn up and have a game‘ concepts, gridiron done well requires mental and physical development. Themes that are crucial and useful as a practice across all serious endeavours. 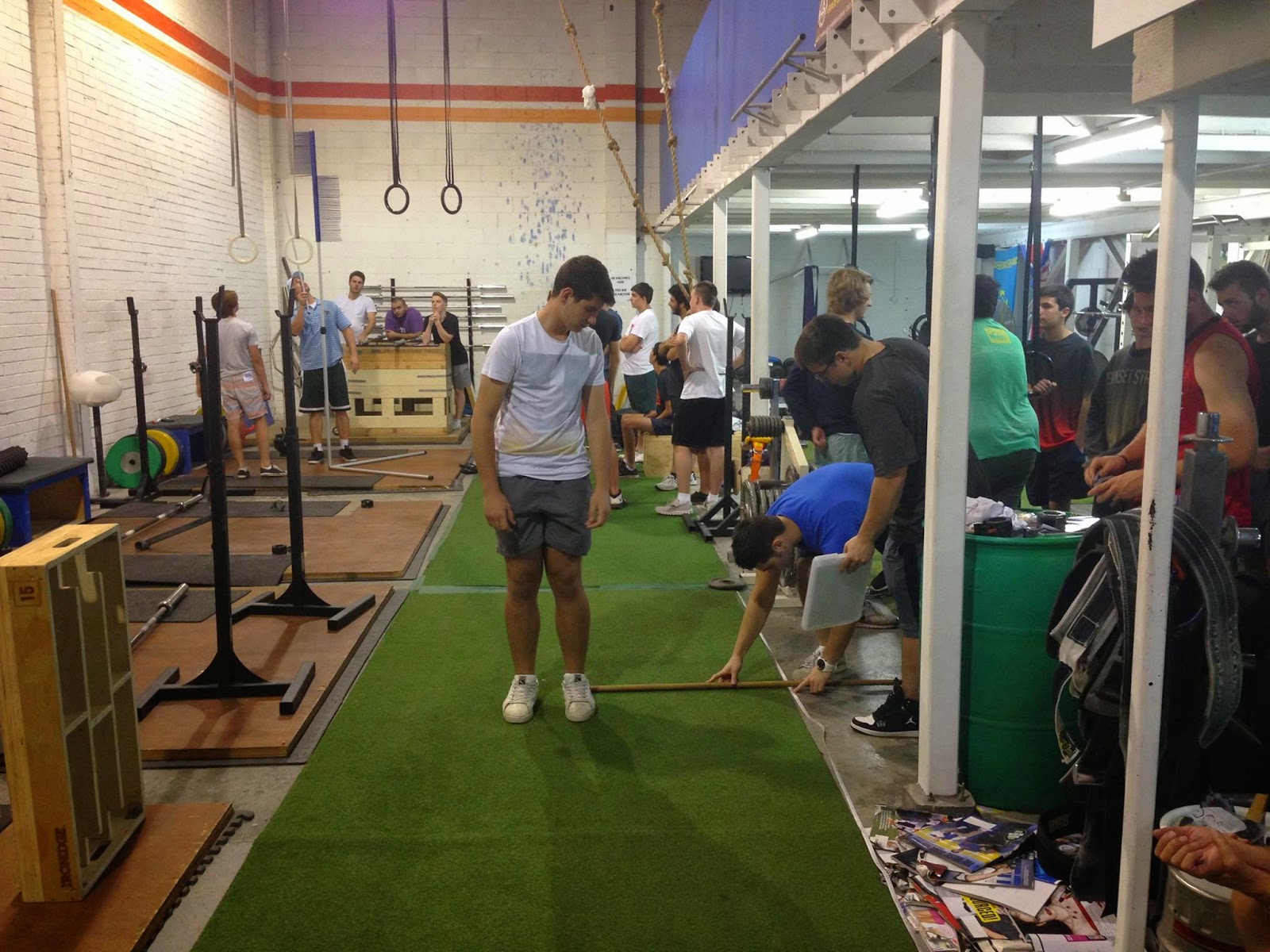 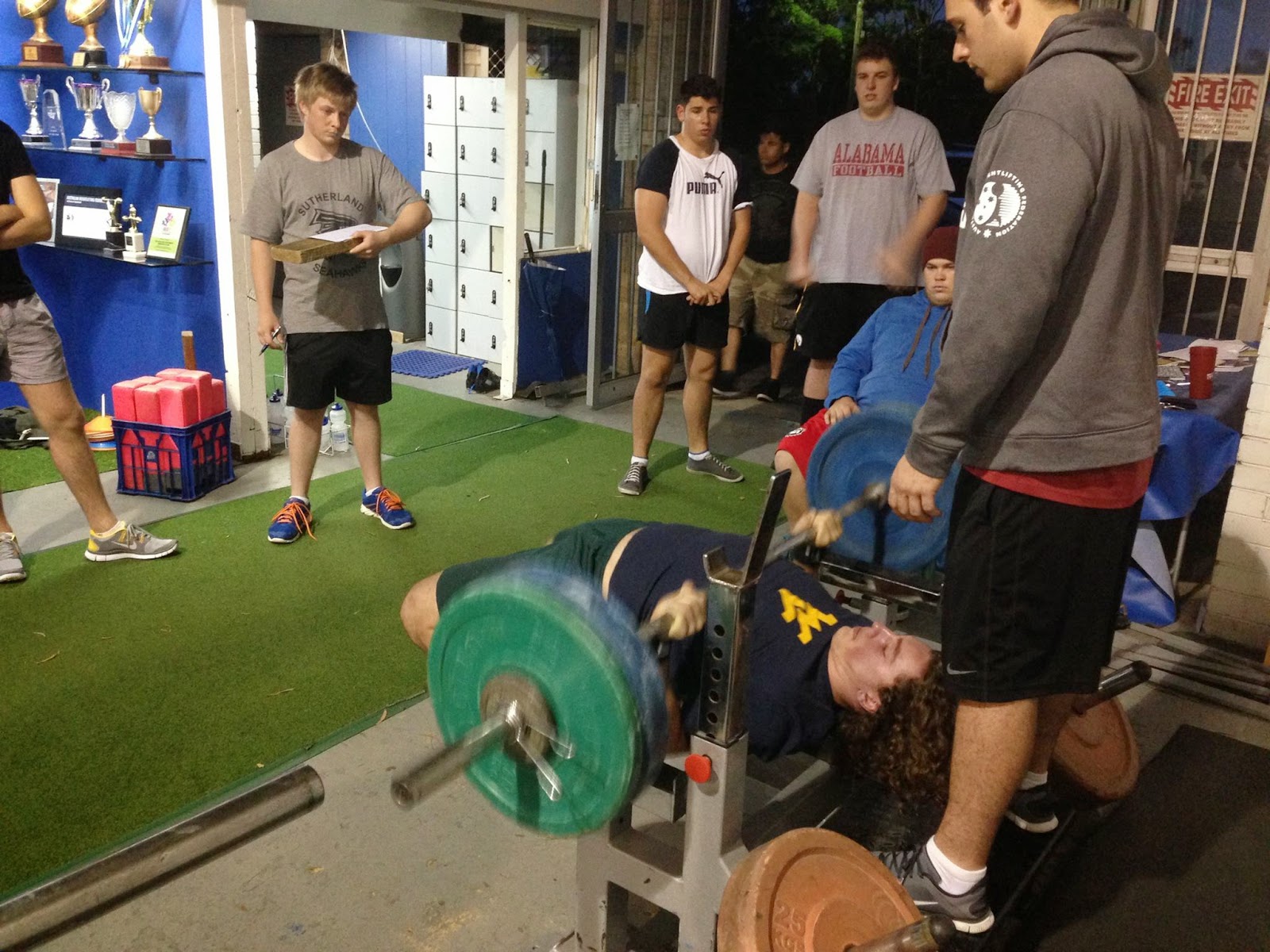