ANOTHER NEW COLLEGE FOOTBALL PLAYER FROM THE SEAHAWKS

The Sutherland Seahawks can proudly report the news that yet another player from the club will be taking up a scholarship offer in the USA for football.
Andrew Moenting will be on scholarship at Arizona Western Community College in January as an offensive lineman taking to 4 the number of Seahawks in the USA for 2014 at different colleges. 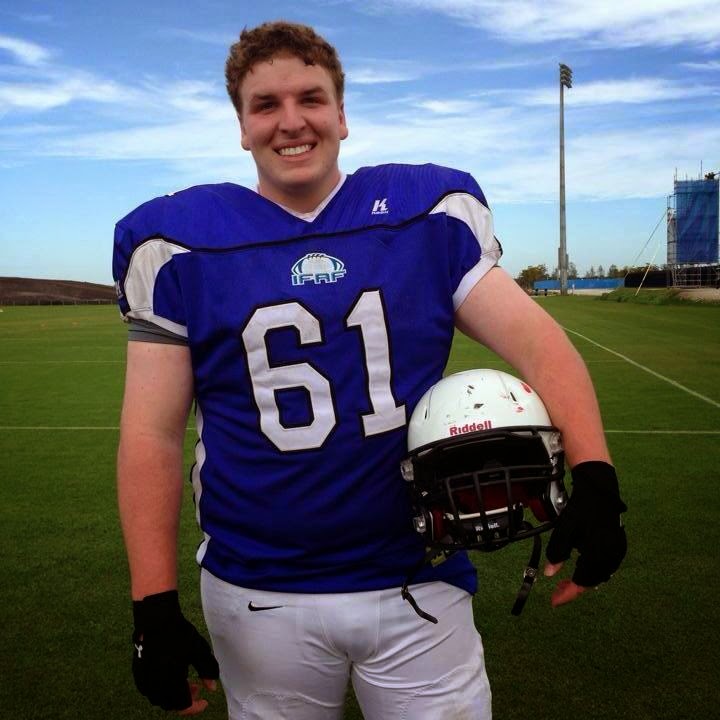 Blake and Sean Muir are at Baylor, Zac Holman is at Fort Scott Community College and now Andrew.
Andrew has been a vital part of the Seahawks Colts teams the last 2 years as they have notched up consecutive championship seasons including going undefeated in 2014. Andrew was on the 2014 USA Football International Development team in Florida at the IMG Academy and will head to Arizona in the first week of January to begin school.